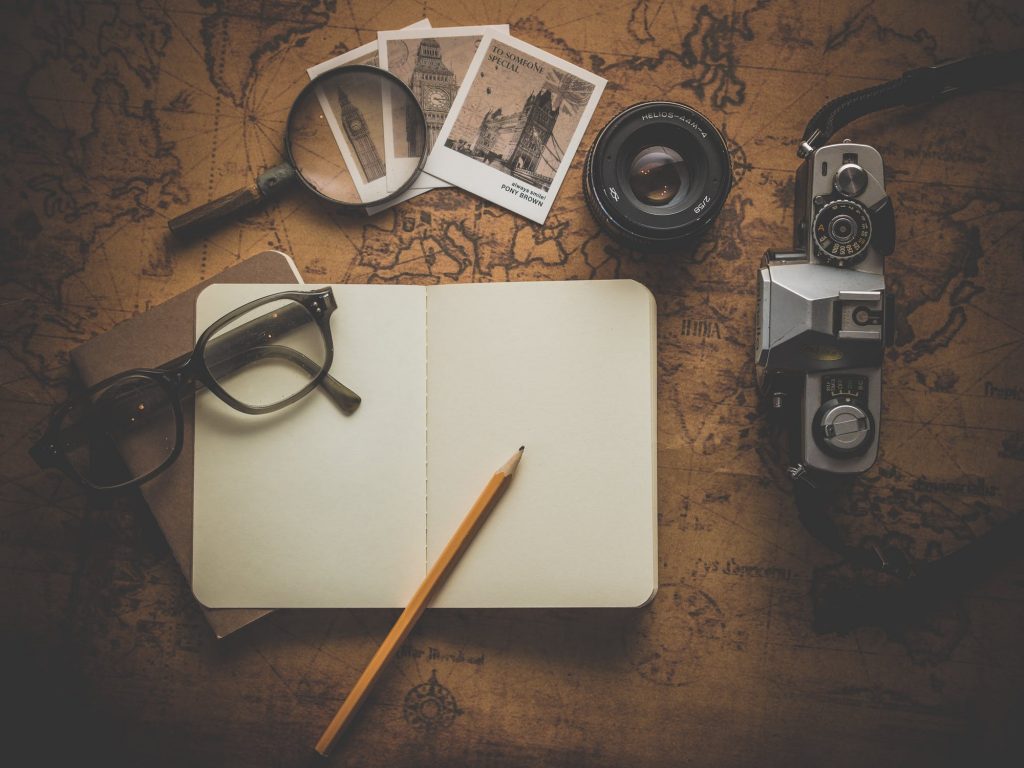 Behind The Locked Door: The Making Of Conspiracy Theory

I am a huge escape room enthusiast. I’ve played almost 200 escape rooms, and to say I’m obsessed would be putting it mildly.

At the time I made Conspiracy Theory, I had played about 50 rooms, a good majority of them being really big, high-production-value games in Los Angeles, the U.S.’s escape room Capitol.

I soon realized I couldn’t compete in the small Sacramento/Elk Grove escape room market with giant Hollywood production budgets.  So I knew I needed something different that would make me stand out.  That’s when Conspiracy Theory was born. To this day, Conspiracy Theory is the only game within a game that I know about, where you have to figure out who you are and who you can trust WHILE trying to escape the room.

When I think of Conspiracies I always think of the great one’s from the 60’s or 70’s like the JFK assassination or Marilyn Monroe’s death.  So naturally, we set Conspiracy Theory in the 70’s. At that time my Torture Chamber offered public games, meaning the public could play with strangers.

However, because of the complexity of this game, I knew it had to be a private game only.

A Game Within A Game

After weeks of trying to figure out how this game would be played, and getting feedback from dozens of friends and fellow enthusiasts, I finally hatched a plan on how to get the players the information that only they alone would know for their secret side mission.  We rolled out our 70’s themed CIA game within a game in March 2017, and it was a hit.  I was so nervous during beta testing, I was terrified the game theme was going to fail because I had never seen anything like it before.

After two years, Conspiracy Theory, with its basic set design and epic game play has made blogs and articles for its unique nature.  It is nearing the end of its shelf life and needs to be re-worked.  I’ve since hired a set designer for my fourth wizard room, that when we finish those buildouts, they’re going to come back and help me re-work Conspiracy Theory into a next generation game with the same popular themed idea.  It’s a fun game, and I can’t wait to revamp it.