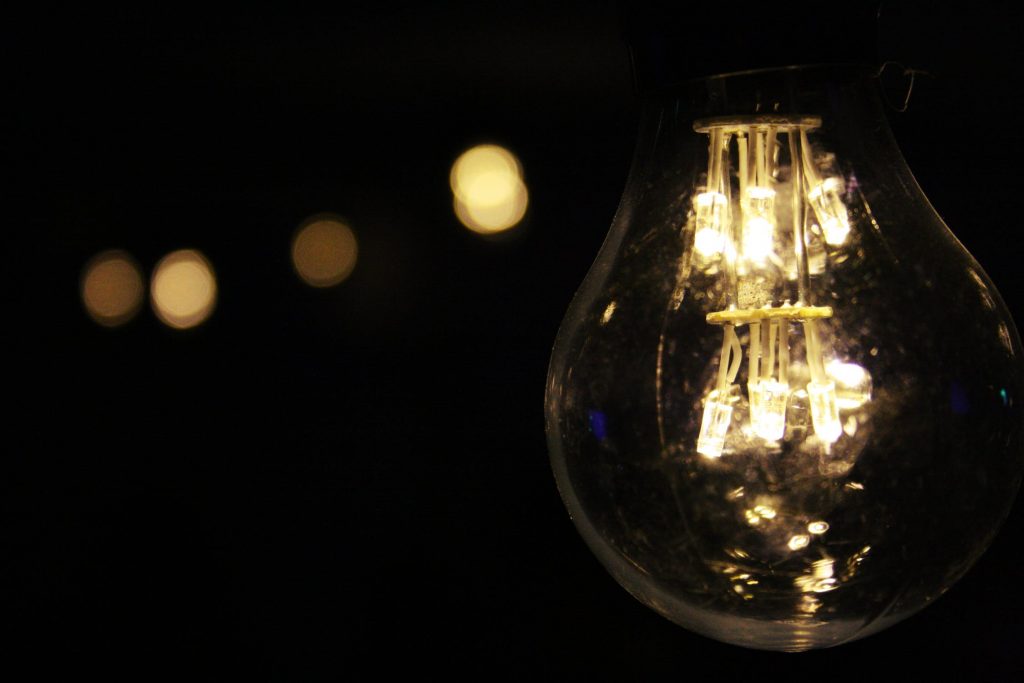 Behind The Locked Door: The Making of Torture Chamber

Picture it: Sacramento, February 2016. Escape Rooms were just becoming a “thing to do” in Sacramento. Earlier in the year, two local escape rooms had opened within three months of each other, right down the street from where I lived.

I had played about 15 escape rooms at that time and I was obsessed.  I had been dreaming about building my own escape room for about 6 months and I finally figured out how and where to do it.

I picked out an old warehouse with dirt cheap rent and threw together my first escape room, Torture Chamber.  We opened March 2016. Yup, you read that right — we planned, built and opened within one month.

Originally, the theme was going to be a prison escape room. I had played 4 “escape from a serial killer” escape rooms already out of 15 and I felt like there were already too many of them.

The only problem was that I had:

I soon realized that paying for fabricated iron bars was not only going to be very expensive, but was going to take forever. It dawned on me that if I wanted to break into the emerging market, I had to change my game plan.  Serial Killer gates were readily available and easy to install, and that’s why and how the Torture Chamber was born.

The puzzles in my first version of Torture Chamber were extremely difficult and complex.

I soon realized that, as a puzzle creator, it’s common to think of a puzzle as “easy” when you work backwards and already know the answer. While Torture Chamber has always been popular, looking back, I’ll admit the first version was a disaster. Our fake blood was “pink” and our walls were a very clean looking gray. Didn’t look like any real torture had ever taken place in our Torture Chamber. There was nothing impressive about the set design that’s for sure.  I was still a bit clueless when I set about making my next room Conspiracy Theory.

In the meantime, I changed the puzzles in Torture Chamber to make them a bit more easy. Then I made the best business decision ever: I happened to hire a game master that was a “haunted house guy” and haunt enthusiast who was drawn to my Torture Chamber. He begged me to re-work the set design in there, and he changed how we did things to make it scarier.  It was easy to say yes, because I knew the set design needed work.

After three years, we’re on our third version of puzzles in Torture Chamber 3.0.  Torture Chamber is nearing the end of its lifespan, but we’ll be looking at reworking the theme into something new, scarier, and more immersive in the future.

Things to Do in Elk Grove and Sacramento for St. Patrick's Day Behind The Locked Door: The Making Of Conspiracy Theory