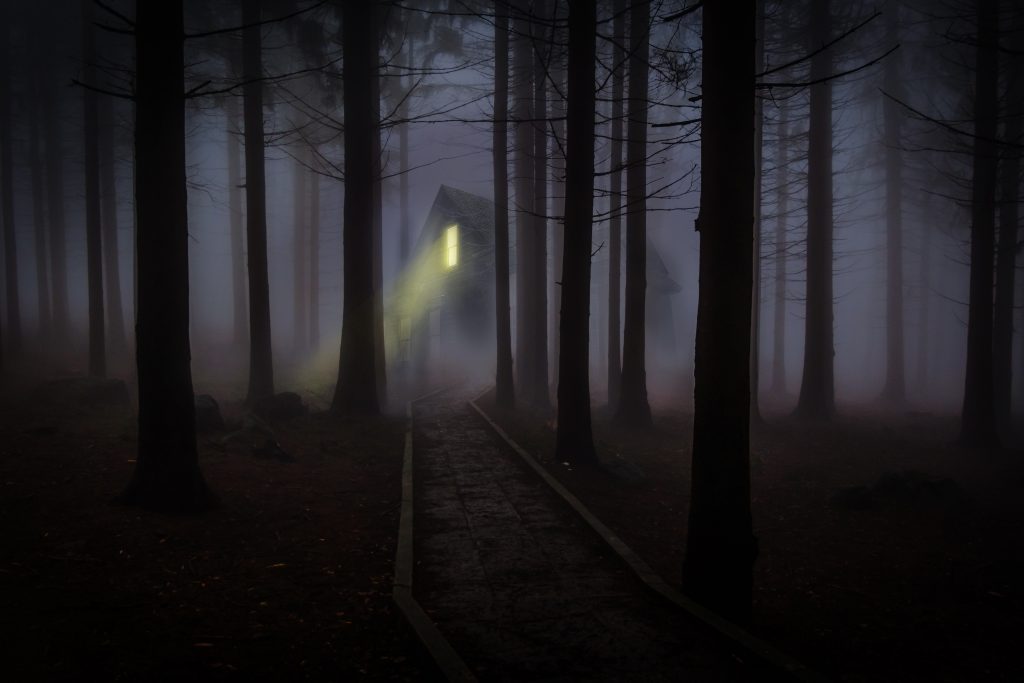 The Mysterious Origins of Escape Rooms

With escape rooms popping up all over, we’ve often wondered what genius thought of trapping patrons in a locked room for an hour? Seems like a bit of a crazy notion, but they must have been doing something right. People all over the U.S. are making escape rooms their go-to date night or a unique weekend activity with their most fun friends.

How did the escape room get its start? Well, its origins are as mysterious as the clues you encounter in the rooms themselves. Many believe that “point and click” mystery computer games were the inspiration. Others think it was the good ol’ fashioned treasure hunt. There are also those who believe that live-action role-playing was what started the wheels a’ turnin.

There’s a lot of theories out there, but we’re going to break it down. Here are the top origin stories for the amazing escape room:

One of the most notable, and well reported, theories is that escape rooms were developed in Japan. In 2008, a Kyoto-based game maker decided to make a real-life gaming scenario inspired by the “point and click” games of the 1980’s. They wanted gamers to have an adventure straight out of a manga comic book.

From there, escape rooms seemed to spread throughout eastern Asia. The games there seem to focus more on the competitive aspect of the escape. Fun side note — horror-themed escape games are more popular in Asia than in the U.S.

As Japanese businessmen were using escape rooms to de-stress and cut loose, escape rooms emerged in Hungary in 2011. A Budapest personal trainer was looking for a better way to encourage team building among his clients. With no knowledge of the games trending throughout Asia, he embarked on building his own escape room. From there, he opened locations in Europe, Canada and even the United States.

The focus of the European escape room is to immerse the participants in a fantasy experience, allowing them to become the character in the game.

Another vague theory is that an escape room scenario popped up in Silicon Valley in 2006. Inspired by mystery games coming out at the time, a real-life escape was created based on the novels of the great Agatha Christie.

Each experience involved mysteries, clues and challenges straight from the pages of the mother of mystery herself. Because it was open for only a limited time, there’s not much information.

However the escape room craze began, we’re glad they’re growing in popularity. They immerse us in exciting mysteries unparalleled by any other gaming experience. Be sure to check out the unique twists and turns at Sacramento area’s own Exit Strategy Games. We offer private rooms to groups looking for a fun night out with friends or a daring date for two.