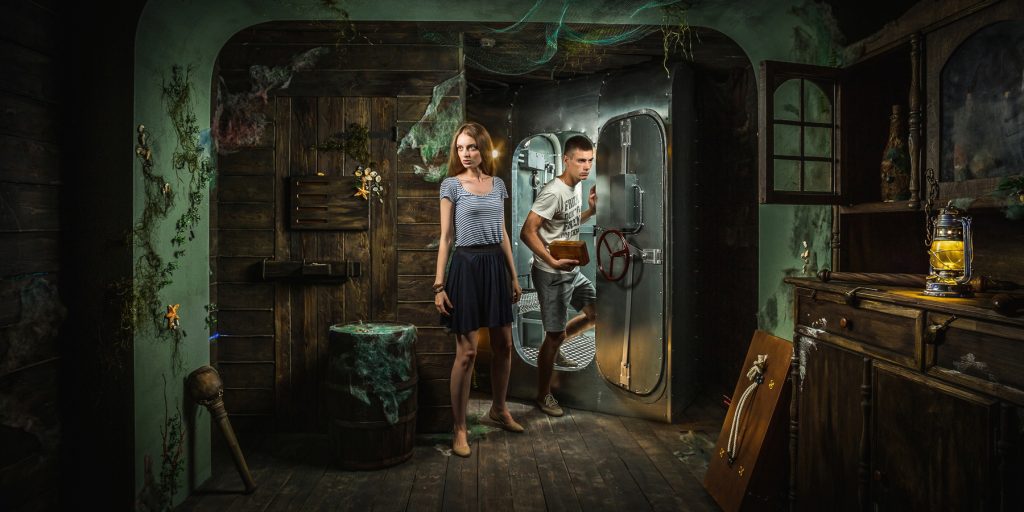 The Top 5 Scariest Escape Rooms In The US

Since breaking into (or should we say “out of!”) the scene in the early 2000s, escape rooms have quickly made their way into our lives, on their way to becoming a mainstream hit.

For some, it’s the intellectual thrill of trying to solve a real-life puzzle. For others, it’s simply a great opportunity to reconnect with friends or work colleagues in new ways and create a lasting, meaningful memory together. And don’t forget — it’s also become a great place for your kid’s next birthday party!

However, for a select few, the thrill of an escape room runs much more primal. These are the folks that actually like being locked in room and told there is no way out — unless they find it. These are the people that like the nasty little details of the Torture Chamber, or who like sudden surprises jumping out at them. Yup, these are those hardcore fans who love the scary escape room.

It’s in their honor that we put together our list of the top seven scariest escape rooms we could think of. Do you dare to play them?

Here you’ll find the most interesting news and articles 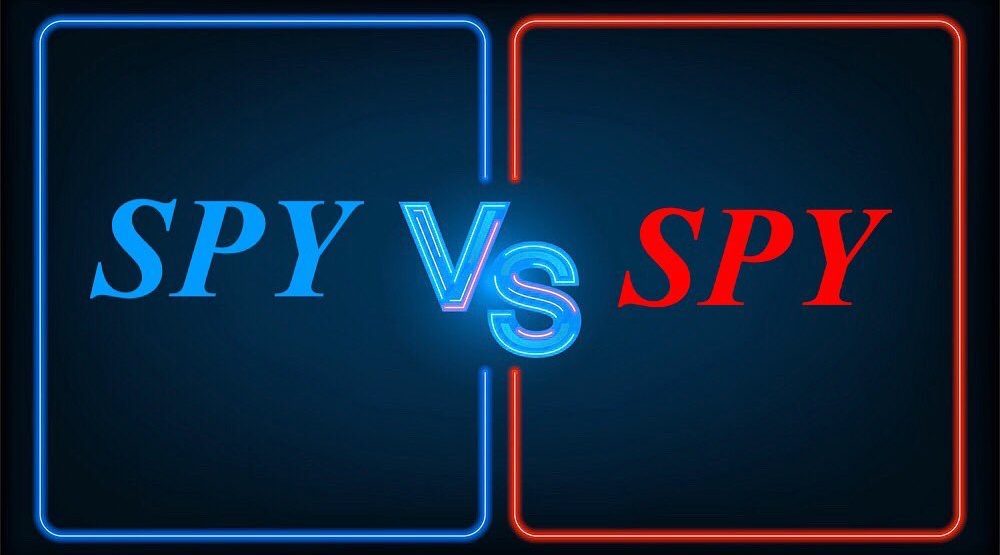