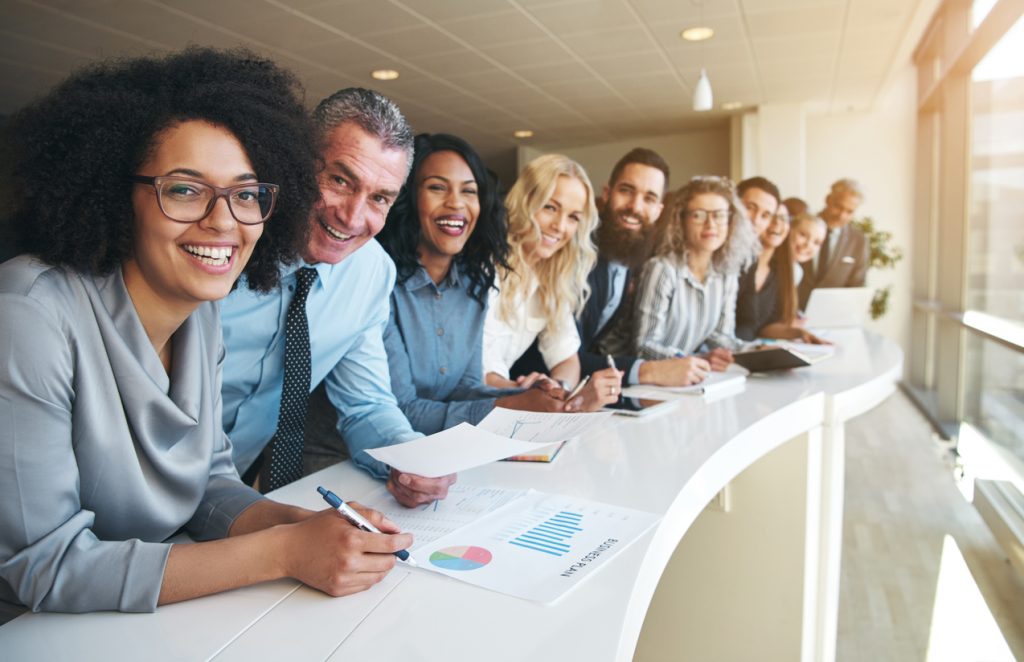 One of the things you hear over and over again about escape rooms is that they’re beneficial for team building. While we might be slightly biased, it’s true. What that means for your next corporate team building event is no more ropes courses, no more awkward sharing time and no more trust falls. Escape rooms have all the advantages of a good team building event — without the cheese factor.

Escape rooms offer your workers a retreat from usual workplace activities. Now and then it’s nice to get away as a company, do something new, have fun and develop some team-building concepts in the process. Not bad for a 60-minute game, right?

Teamwork makes the dream work, as they say, so co-workers need to learn how to work well together. When you’re stuck in the office all day, it’s not always easy to spot the areas that could use some improvement. When conflicts arise, usually a lack of communication is to blame.

Activities that encourage people actually to talk to one another — not just send an impersonal email — can be a valuable resource. When a corporate team learns how to work well together, the organization thrives. Good teamwork creates synergy. Synergy is more than a buzzword used by motivational speakers. It’s a concept that means the combined energy of the team is more significant than individual efforts.

Anything that can create this sense of synergy among team members is a huge positive. But until now, corporate team building activities have been a tad lame.

Corporate team building activities of yesteryear had a lot of good intentions. After all, they were striving to encourage cooperation and goodwill among co-workers. But hitherto it’s been the same old, lame old schlock. Strength and weakness questionnaires, pow wows, cheesy speakers and the gold standard trust fall, where you drop backward and hope to God your colleagues aren’t napping on the job.

What was meant to ultimately increase company productivity has become the stuff of satire. If it’s fodder for an SNL sketch, it may be time to rethink things. Team-building facilitators are making a killing with these old-school concepts, but they rarely hit the mark. It’s time for a change. Enter the escape room.

One word sets escape rooms apart from other kinds of corporate team building activities — fun. These interactive games are exciting and terrifyingly fun, as you work with others to solve the mysteries hidden in a themed room so you can escape in a mere 60 minutes. They allow you to bond with the people at work in a brand new way while using critical problem-solving concepts to solve the clues and escape.

Fun is all well and good, but what kind of real-life benefits can you expect your employees to learn? A few include:

Plan Your Next Team Building Event at Exit Strategy Games

Quite a few escape rooms are popping up, but there’s only one Exit Strategy Games. If you and your company are ready to embark on an exciting thrill ride that will teach you more about working together than you ever thought possible, reserve your room today.

We are the only escape room in the area that solely offers private rooms, so it will just be you and your colleagues working together. Also, our convenient location in Elk Grove allows us to serve the busy corporate world located in nearby Sacramento. We can’t wait to host your next corporate team building event.

Are Escape Rooms Claustrophobic? Can an Escape Room Help You Become a Critical Thinking Dynamo?