That is pretty much how I’ve felt over the last two years trying to build Woodbury’s Wizarding School.

Until this point, all of my escape rooms were home grown.  They were created as a collaboration between myself, my family, and friends.  None of us are professionals.  Rather this was a fun passion project.  I was finally ready to step up my game and tech offerings and provide a professionally built and designed escape room.  At first, I was going to buy all the props and tech from a company that specialized in creating escape rooms.  All I had to do was wire it up and decorate the walls.  In May 2018 I surveyed my customers to see what theme they’d like to see.  At that point, a Wizard theme won out.  The concept was picked and I was narrowing down my budget and selection for the premade game.

It was a little sad that I wouldn’t be creating the puzzles, but I needed to offer something a little more than what I currently had.

I was talking about my upcoming decisions with my tech friend.  He had freelanced for Disney, and other big production companies.  He had made incredible things in the past.  However, there was no way I could afford him. That’s when he said he’d be willing to help me out for an affordable price. We’d be able to add a lot more amazing custom tech puzzles, and he’d do it mostly for fun and a little pay.  I was excited! We talked for hours and hours brainstorming all of the awesome puzzles we could make and effects that could be created. Unfortunately, most of them needed a Disney budget to pull off. But we still had some great affordable ideas as well. The problem is, we didn’t have the set design skills to add to the amazing tech options.  So I dragged my feet a little bit trying to figure out how to put this together.

Finally, fate would strike again.  I randomly donated my time to working on my friend’s film festival.  One of the actresses was married to a set designer.  A meeting happened, and I finally found a designer and builder that could make a Wizard room happen. I signed the contract with the set designer January 2019, and it was supposed to be a few months until I got an amazing Wizard escape room.

Except that didn’t happen.  My new tech guy was practically donating his time for free.  Which meant he was only available to work on the Wizard project between his other projects.  The only problem is, he kept taking on more and more other projects.  The set design was looking great and was almost completely done, it was just waiting for tech puzzles.  But there was no tech, there were no puzzles.  Months went by, and between family obligations, high paying projects, and scheduling issues, he just couldn’t commit. In November 2019, after a serious talk, I was finally told that no commitment to the project was coming, and he could still only work when he had time.  I had most of a beautiful wizard set design, and not one single tech puzzle after eleven months, and I was never going to get one.

At this point I’d spent a lot of money on unusable incomplete tech and tech puzzles, and a lot more money on a beautiful set design.  I contacted another builder to finish the tech, after days I got a quote to finish the tech.  Unfortunately, it was way out of my price range.  So again, I dragged my feet trying to figure out what to do. After some time I decided there was a company that made pre-made easy to program tech controllers.  They were expensive in an affordable way, but something I might be able to do myself.  I started doing a lot of research to see what my options were with the company.  I didn’t want to make another bad decision.  I posted on facebook in an escape room owners group asking if people had experience with these prop controllers and if the controllers lasted a long time. I received a private message from a fellow owner that would produce the final, and best change in the project.

The owner that contacted me actually had a tech system to control all of the tech for a project.  She also stated she could create the tech itself.  This was amazing news! The Wizard project could move forward.  Now, if I could only afford it.  Once I got the quote back, it was expensive but incredibly fair (aka something I could afford). My new tech designer and my set builder met up, and both teams hit it off.  I signed a contract at the end of January 2020 and we finally started moving forward with the project. So far all of the teams have been great to work with, on time, and the build is almost complete.

Due to Covid-19, we were forced to temporarily close in March 2020.  However, the Woodbury’s Wizarding School Escape room is still having some of its finishing touches added, and then we’ll finally bring you this amazing escape room.

Our hope is that we can open Woodbury’s Wizarding School in May or June of 2020, and we hope it will be worth the wait!

Plan The Best Outing With Family Or Friends 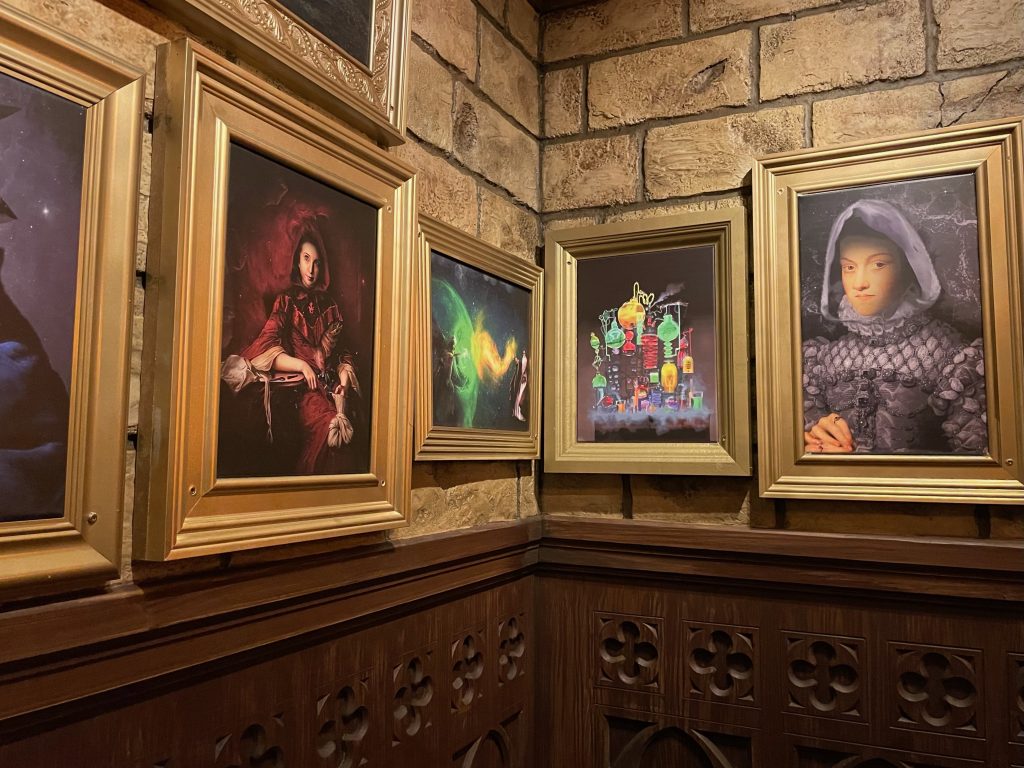 How To Win At An Escape Room 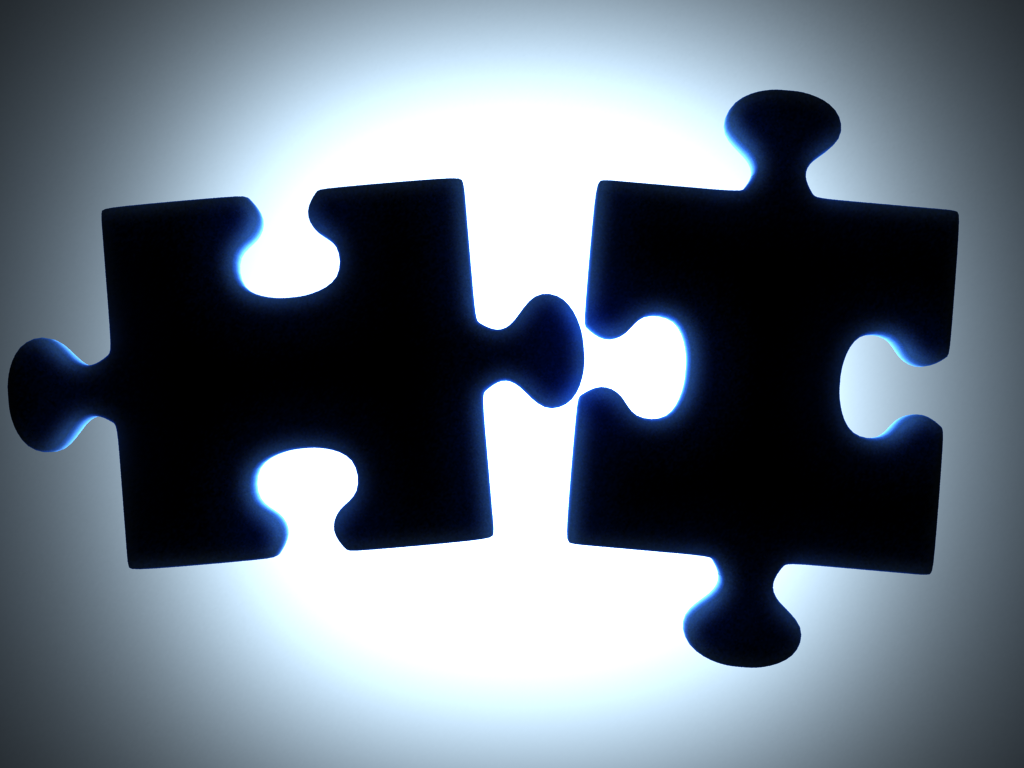